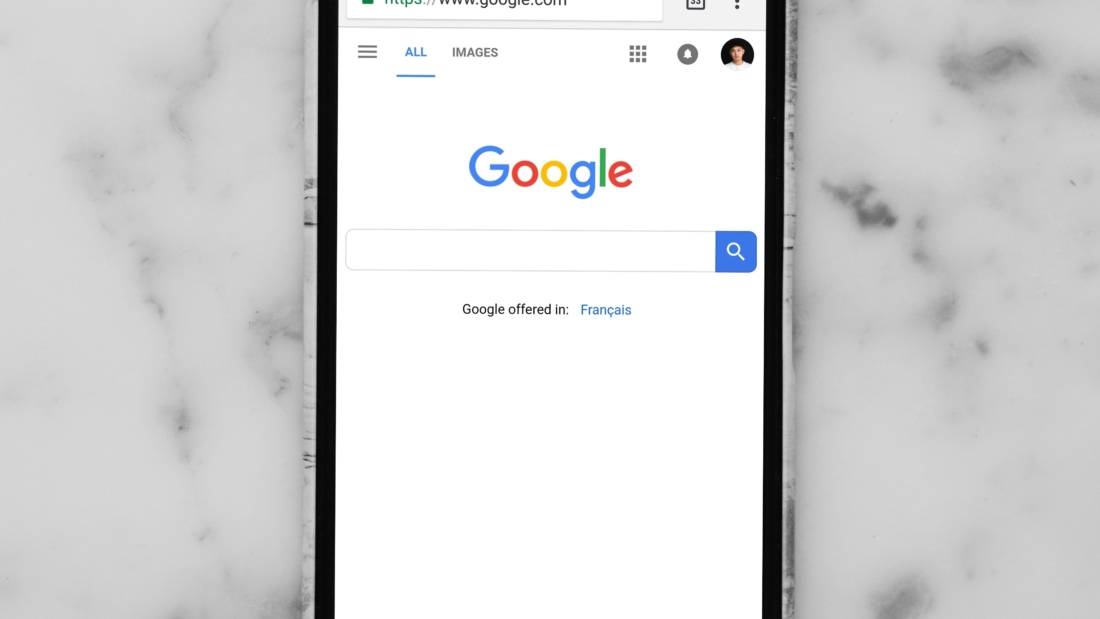 Google has confirmed that a small algorithm update occurred on the 27th September to coincide with Google’s birthday. It has been described as being smaller than the update that took place in August, as experts report that it has not impacted as many websites as the August update.

It is important to be aware of and monitor Google Algorithm updates because they can lead to significant changes in traffic levels.

How do I check if my site has been affected?

Tracking tools such as SEM Rush help to identify if traffic levels have seen a positive or negative change. If no change is identified, then It is also possible that this recent update hasn’t had any impact on your website – which can only be seen as a positive.

As always, there are varying opinions on the impact of the update. Several industry experts are questioning whether this update has been a reversal of the “Medic” algorithm update that occurred in August, as some websites have experienced positive impacts.

lost 50% on organic traffic after Google Birthday update 27 Sep never ever did anything wrong and followed the guidelines. Our content is unique, website is fast, SSL, Mobile etc. This is just insane! Why Google? sites that rank better now are spammy with very bad quality content

More examples of the “small update” we saw starting on 9/26. 🙂 Not so small for the sites impacted. Again, seeing impact across verticals, including health/medical (some big swings there), ecommerce, games, how-to, entertainment, coupons, and more. pic.twitter.com/wc41FjxqFW